So, I've never had a dog growing up. I'd ask my parents ALL the time. I'd put a dog at the top of my list, year after year, and it never happened.

My mother is deathly afraid of mostly everything. Loud noises, loud people, bugs - and any kind of shape or color, from the tiniest ant to the dusty spider. She also doesn't understand how people could love an animal so much that they'd might let it sleep in their bed, kiss them on mouth, and even worse, pick up their shit. She shutters at the damn thought.

My dad, on the other hand, is a worldly man, the most modern day renaissance type of man that I could think of. He speaks eight languages fluently, has traveled to over fifty countries, has written two books whilst retired. I, on the other hand, have started paying my bills on time in my late thirties and definitely think that's something to celebrate, duh - it's the little things. My father is deathly allergic to animals. Anything with fur. Shit, I've even seen him have an allergic reaction to a hairy woman. He's very sensitive. But I knew there was medication he could possibly take, and why not do that for your child's happiness? I'd go to my friend's house, who had the family had Labradors, cocker spaniels, and every other sitcom family friendly looking dog, and it looked like so much fun. My parents could never look at a dog lovingly like other people. Kinda like the way a proud parent looks at a new born baby, they're just so excited by everything thing they do. So how was it that I was in fact a dog person, but my parents weren't? Was this just a phase? Is it because everyone else had one therefore I wanted one?

One year I was very sad about the fact I knew I wouldn't get a dog, but I put it on my Christmas list anyway, cause my parent's always said, don't stop till you get what you want. They why was I not gettin' a damn dog? Hurrrooo? I was eleven years old, opening my presents...Malibu Barbi (um, ok - guess the rents didn't get the memo I was too old for Barbies?), Michael Jackson's "BAD" album (best. gift. ever.) and a fancy church dress (thanks mom, got the message), I started to open a box that was a size I didn't recognize. Drum roll..it was a dog. Wrapped in tissue paper. It was a mechanical dog. A FUCKING MECHANICAL DOG. My dad was laughing so hard. And when he laughs, he sounds like a hyena. He's all, you wanted a dog, so I finally got you one, and look, you can play with it and don't even have to pick it's shit up, cause it doesn't shit! It's amazing. As my dad started to play with the dog, trying to sell me on it, I didn't realize at the time cause I was only 11, but I started to shut down. Tantrums weren't my thing, but I also didn't know how to voice my distraught. It's not what I asked for. It's NOT A DOG. Memba' Sex in the City when Trey & Charlotte struggled to have a baby? Then one day he came home with a big ass cut out of a little white baby? She didn't talk to him for days. Yeah, that's how this bitch felt. 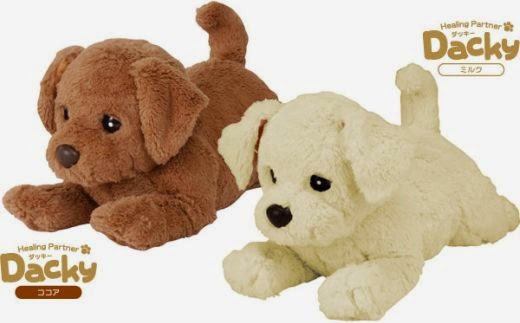 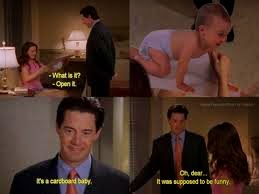 Let's not get it twisted, I'm grown, happy, well adjusted, and love the shit outta my rents. They're the beez neez. But I've always had the idea in the back of my head to have a dog. So I started walking dogs and found out that not only am I a dog person, I'm the damn Josephine Baker/Mia Farrow/Angelina Jolie of dogs. I love all of them hard. It's stupid. I want two of everything. Noah's Arc style. Believe me, I'm not a hoarder but they're just so damn f'ing cute. I can't. I used to walk this dog, who was a pug chiquaqua mix. Her & I got on so well, about a year later her owner just gave her to me. Say what? Say word? Yes, honey. Can you imagine doing that with your man? Um, yeah, you & James seem to really like the same things & you laugh at all his bullshit, so why don't you just fuck him? I wasn't about to question her, so I said yes to the dress. Aaaand, UGH..she's the cutest thing ever. I'll walk her and people will say, "Aw man, she's so cute, good job." Like I birthed her or something? Is there a moral to this story? Yes. I just decided. If you've always wanted something, a different career, a tattoo, purple hair, dreads, etc., but you've never pursued it because your parents always told you couldn't that doesn't mean you shouldn't later in life. Unless it's heroine or something terrible.

OMG can you handle what this bitch is serving? 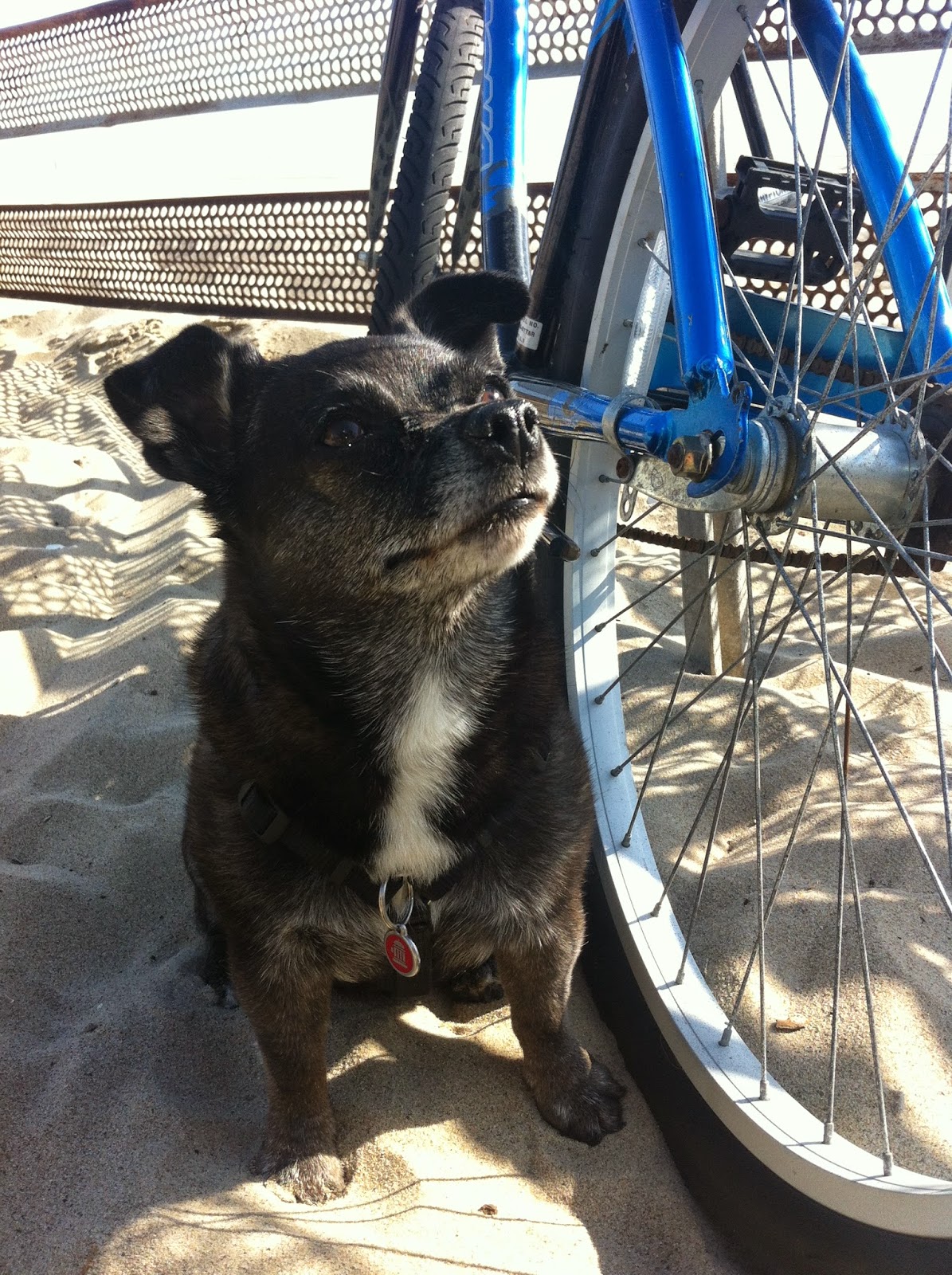 p.s. - My dad can't come to my house ever because I have a dog now, which kinda works out cause he doesn't like to leave his house anyway. It's a win/win!